For more than five centuries, British monarchs including King Henry VIII, King George III and Queen Victoria have celebrated in historic royal palaces, which over time have become outstanding venues filled with great stories. Whether it's for a reception, gala dinner or family celebration, we'd like to share with you four landmark venues in London that will add gravitas to the story of your event.

During 1603, William Shakespeare and his company ‘The King’s Men’ performed plays in the Great Hall for King James I.

In 1657, Oliver Cromwell used Banqueting House to stage a grand wedding for his daughter Frances, complete with music from 48 violins and 50 trumpets.

In 1819, the future Queen Victoria was baptised in the Cupola Room with her father King George III and other members of the royal family present.

The curved roofs on the Tower of London’s famous turrets were added by King Henry VIII as part of his preparations for Anne Boleyn’s coronation in 1533.

Did you also know?

When you find your event space through Prestigious Venues, not only will you secure the best rate but we will add some complimentary champagne to your event. 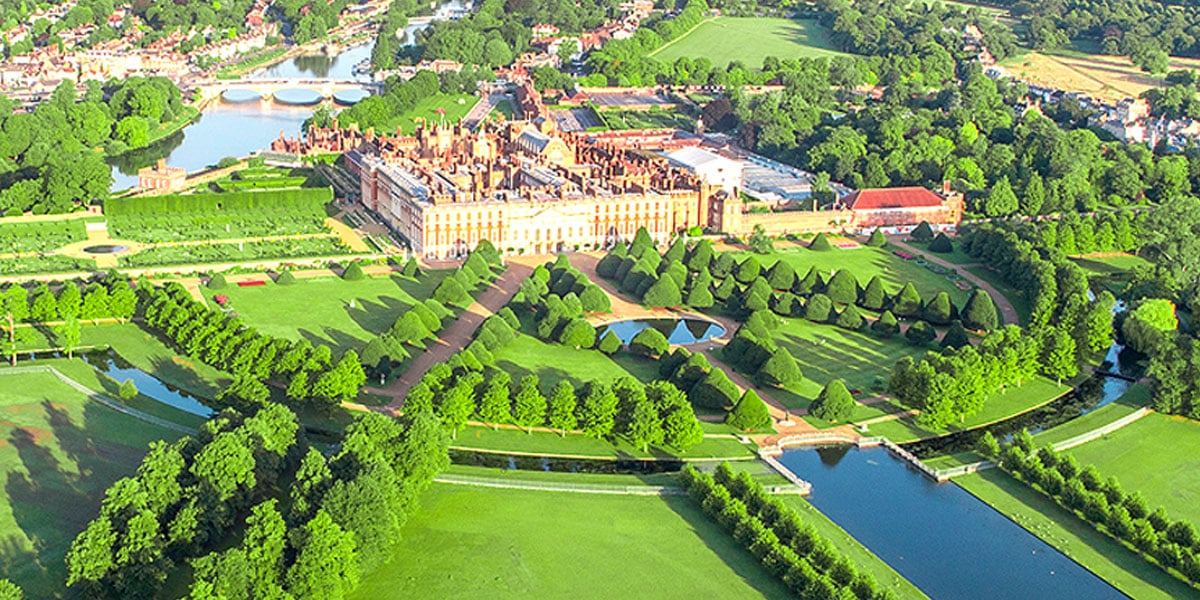 Hampton Court Palace Guests at your event can experience the soaring state rooms,… 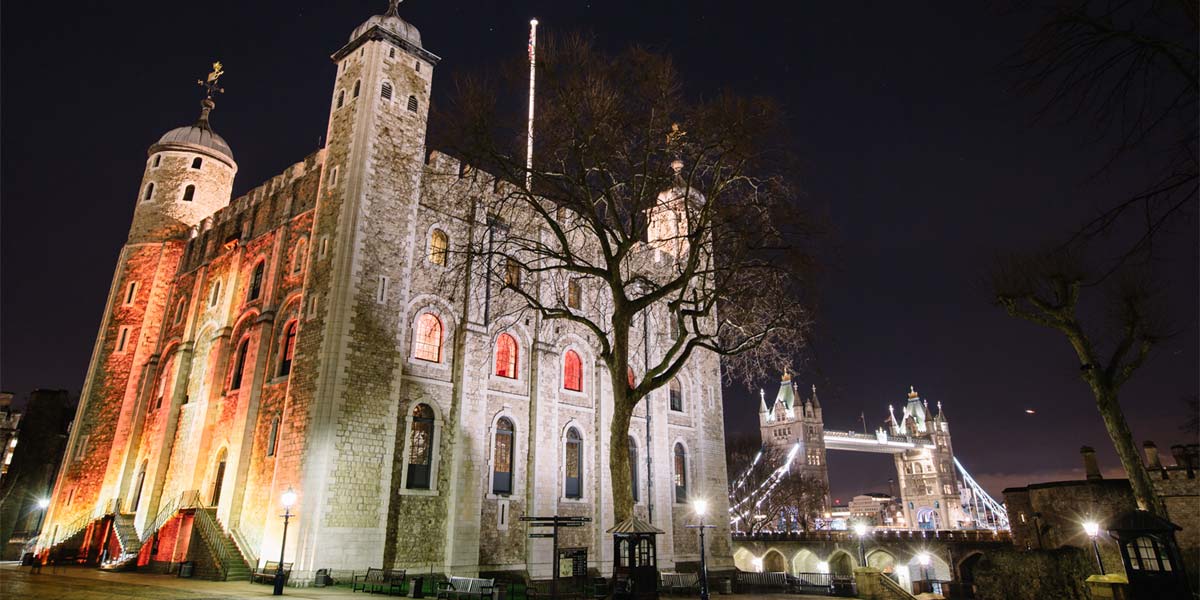 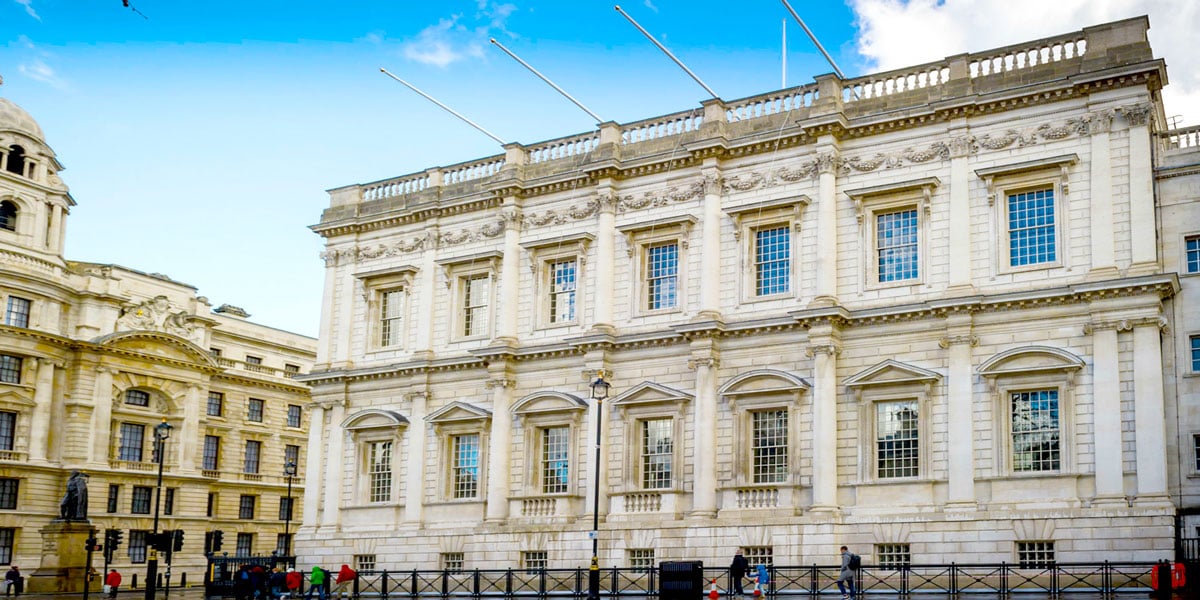 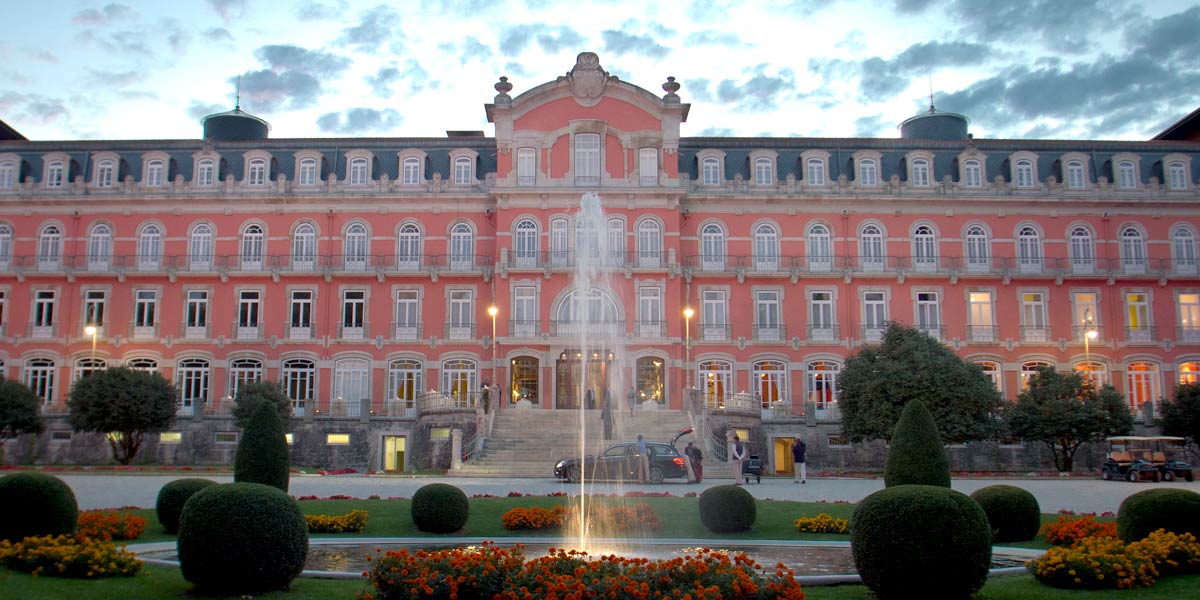 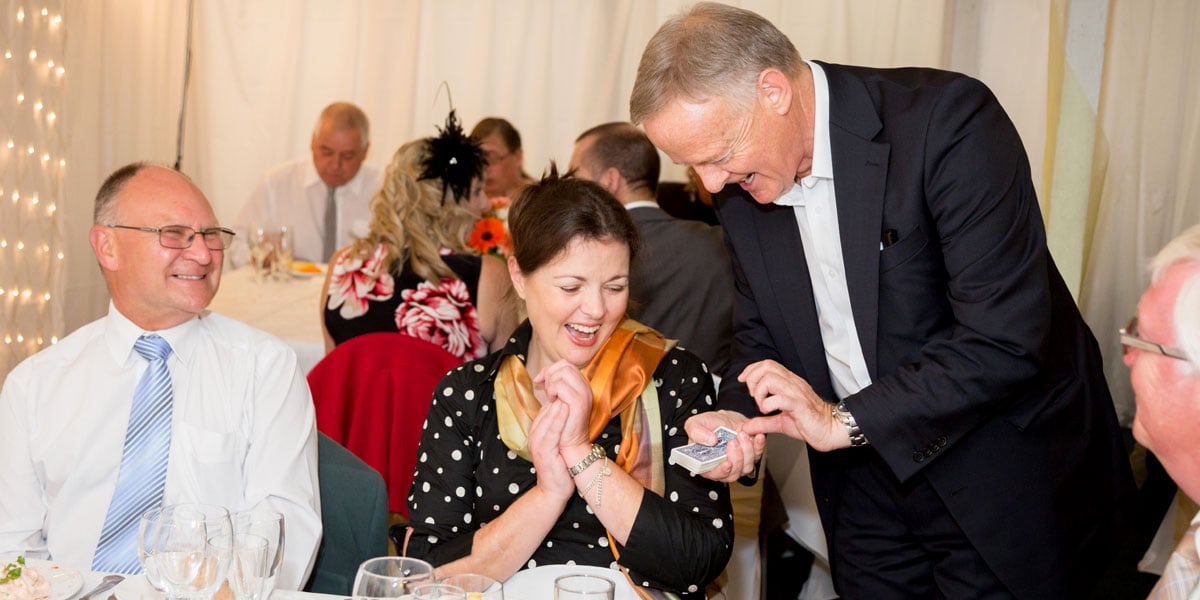