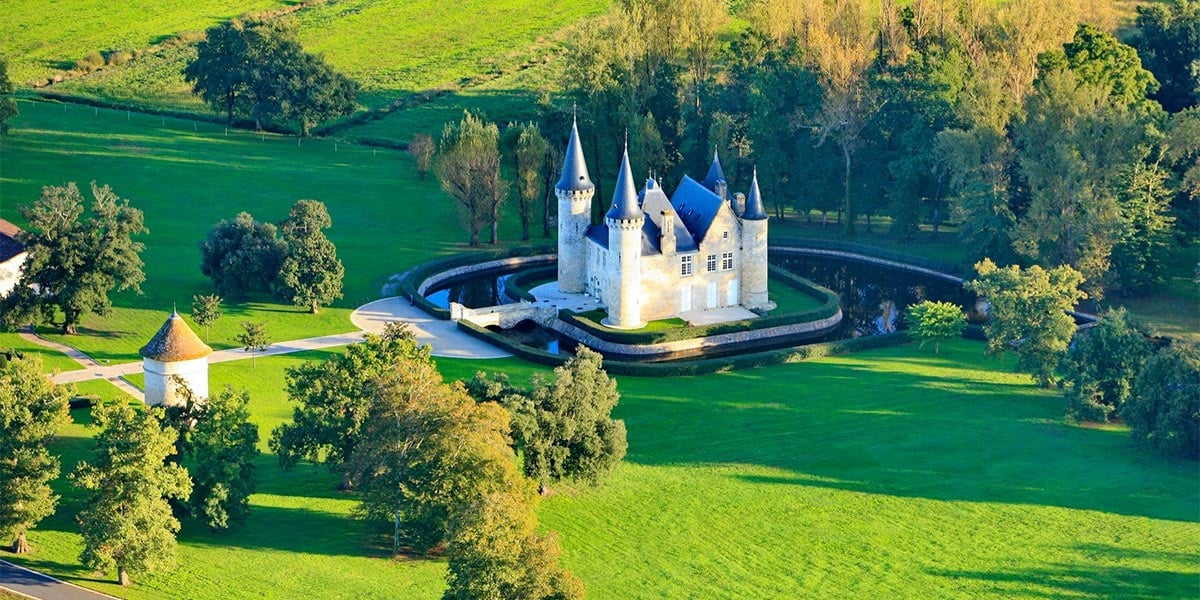 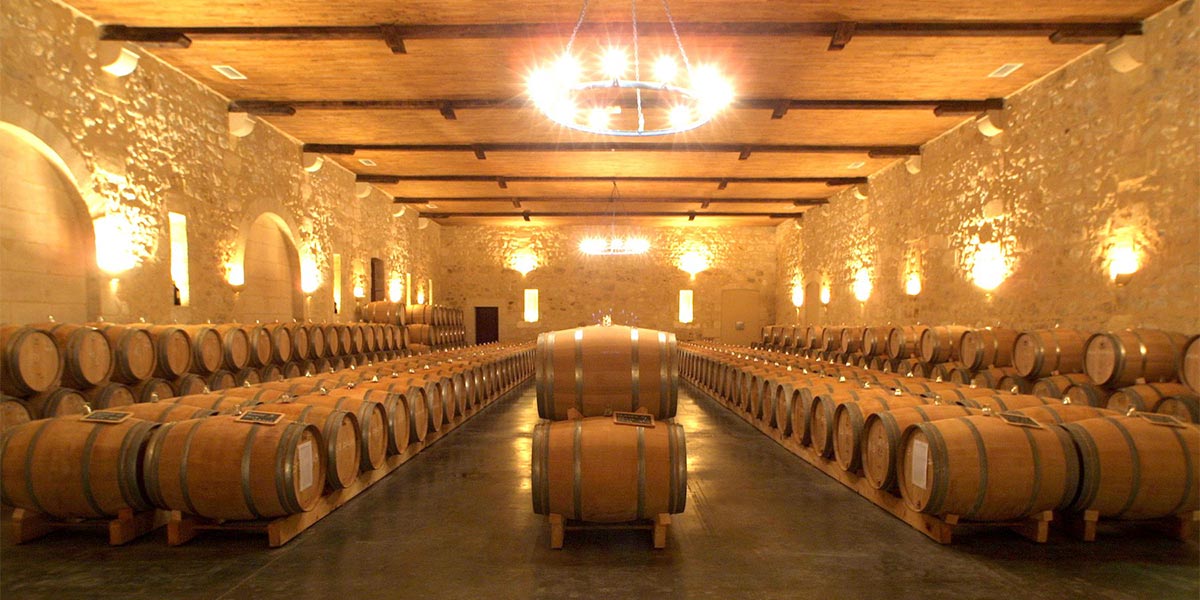 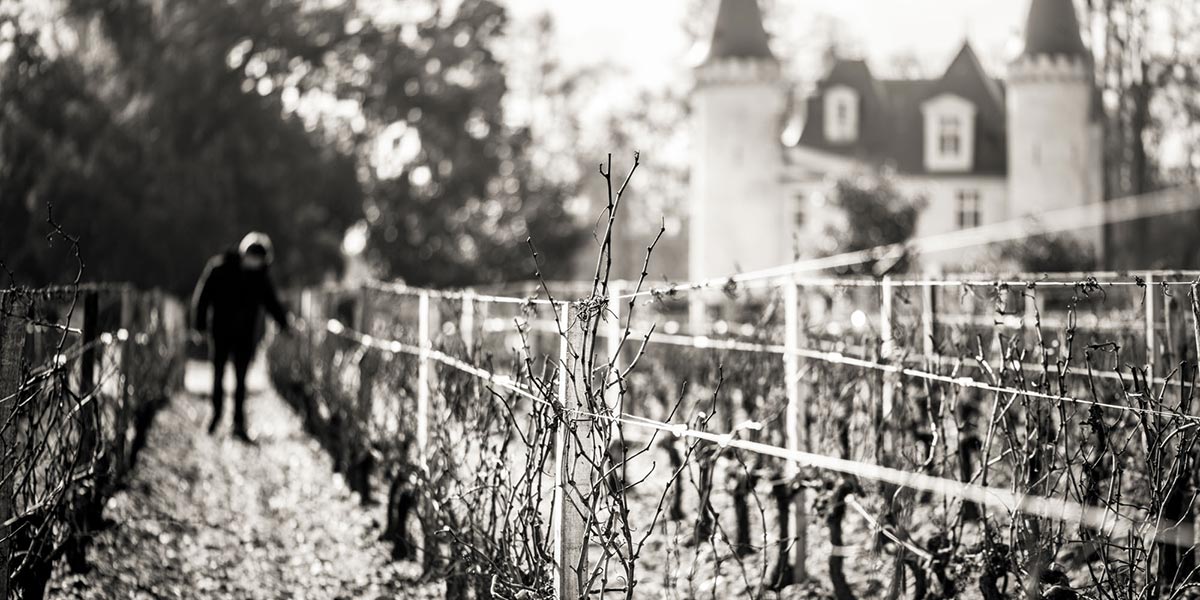 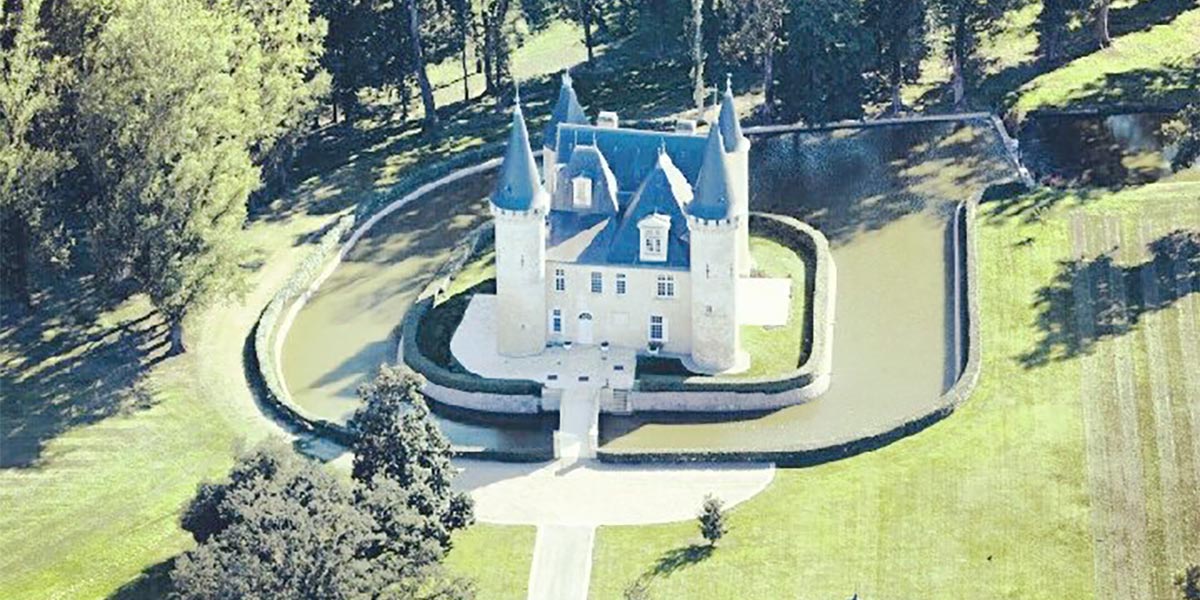 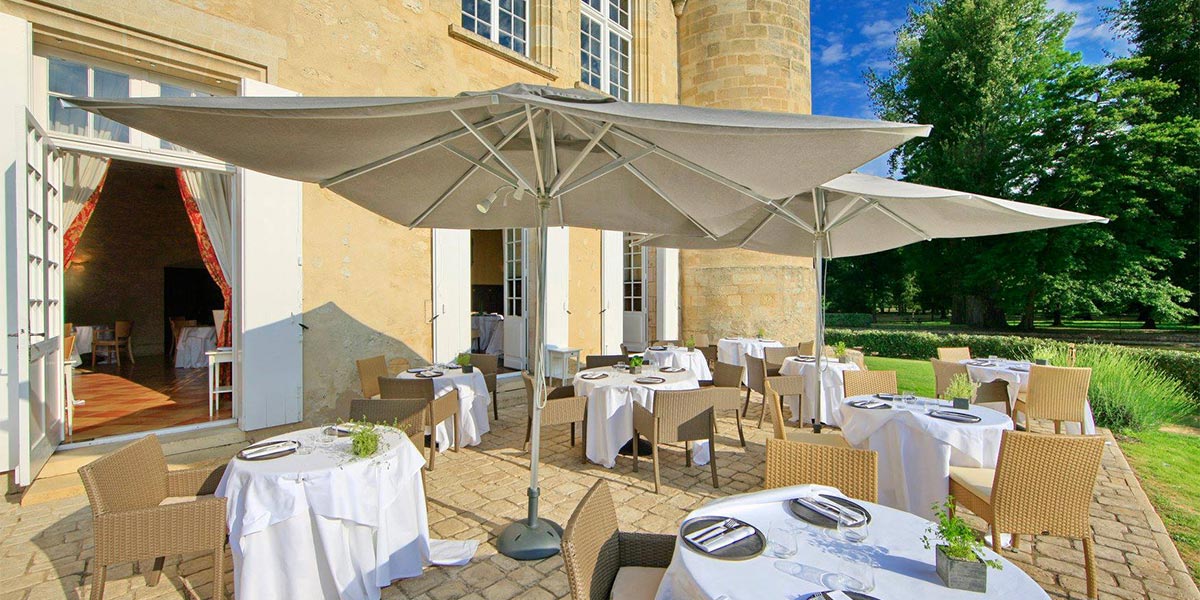 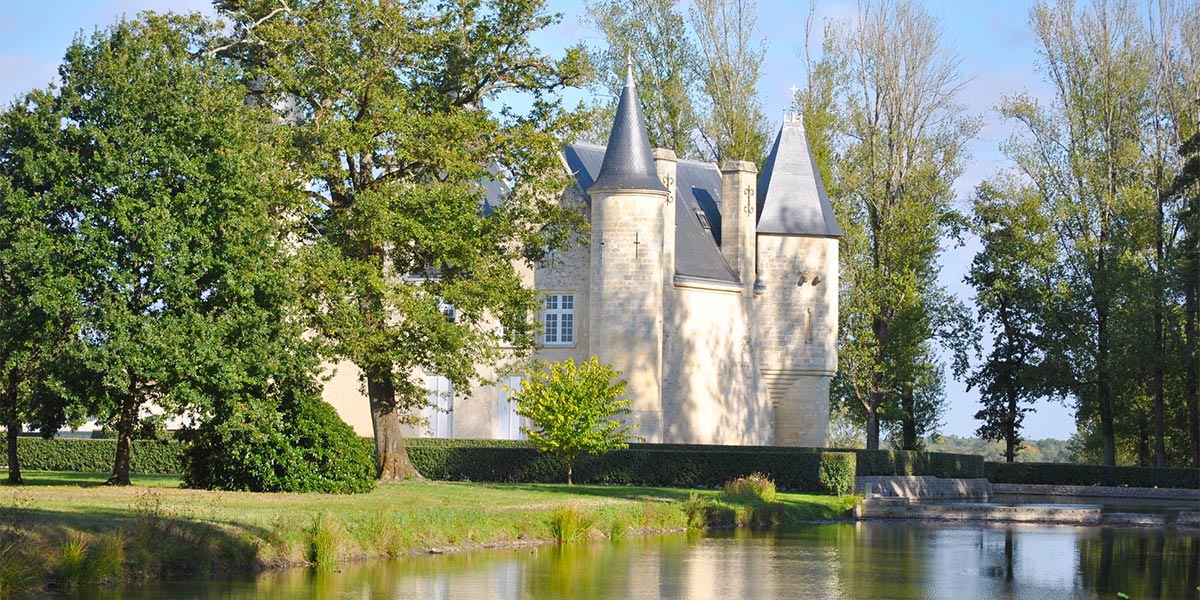 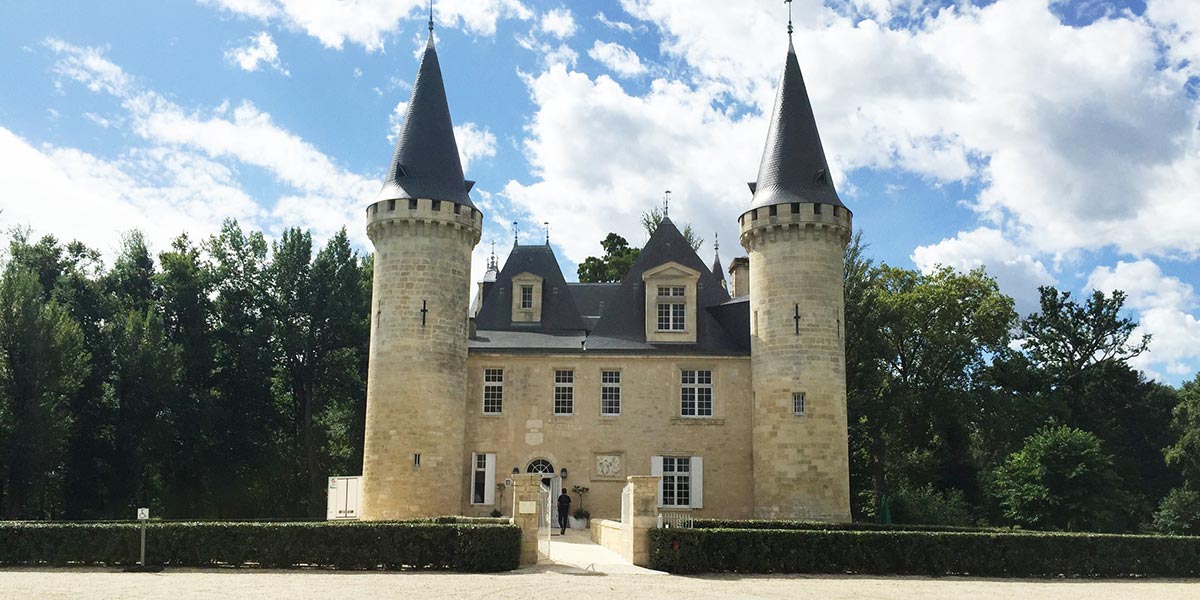 Château D'Agassac offers a magical setting for a truly unforgettable event. Surrounded by a Haut-Médoc wine estate, the château is located in the village of Ludon-Médoc and is only fifteen minutes from Bordeaux city. Within the château itself are a number of meeting rooms and a fully-equipped kitchen for caterers. Outside the château, the wine cellar offers a grand space with 15 ft ceilings, ideal for special dinners. It can also host numerous wine-oriented activities, chocolate tastings, treasure-hunts and concerts. A Latin inscription found in the underground galleries of the château dates its construction back to the 13th century. But the first Lord of the château was Guillaume-Raymond d'Agassac in 1172, known more formally as Lord of Blanquefort. 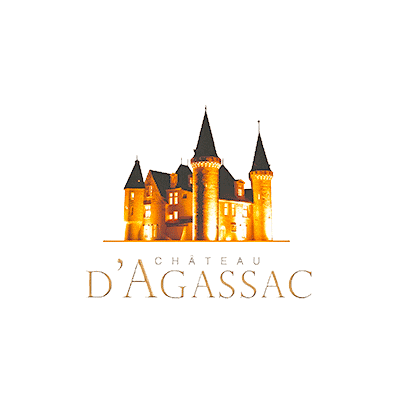